Get fresh music recommendations delivered to your inbox every Friday.
We've updated our Terms of Use. You can review the changes here.

While we sleep tonight 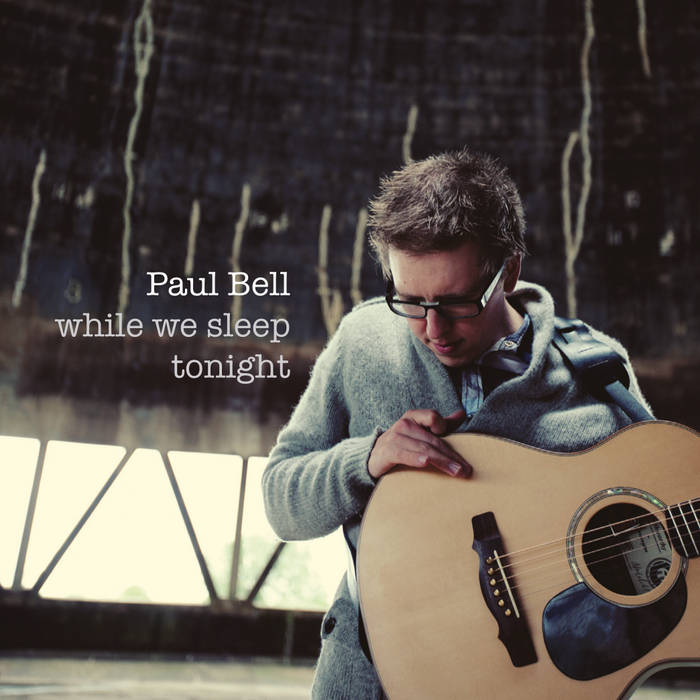 This is a studio album, recorded in summer 2011. It's a record about all sorts of things - chilean miners, haitian earthquakes, home improvement, jumpers, and eternity.