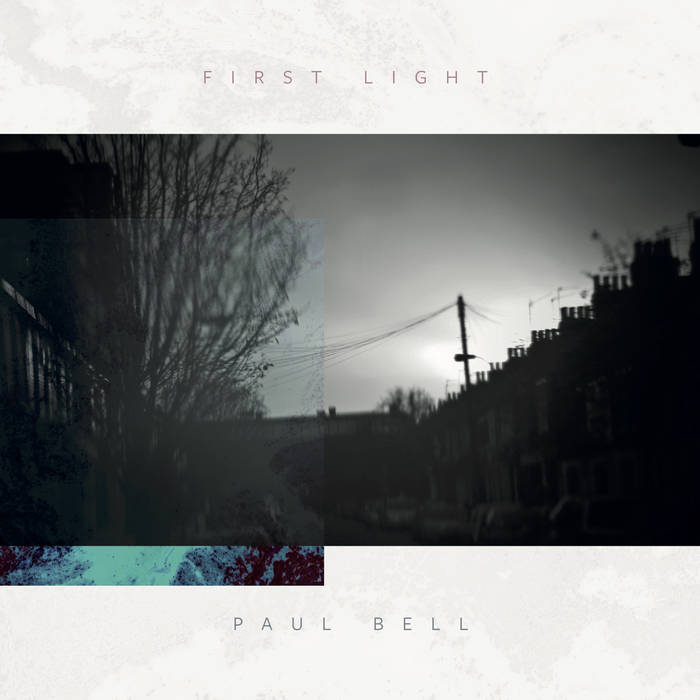 These songs kind of snuck up on me. Songs about hope, songs about grief, about questions, about finding beauty in brokenness, about being together. At the start of the year I realised I’d been writing an album.

So in March 2018, along with Dan and Matt Weeks I hopped on a plane to Stockholm to make a record. We locked ourselves away for a week with a few guitars, a piano, some drums and some mics and hit record.

These are probably the most personal songs I've written, and are marker posts on the journey of the last few years, through sadness, and into a place of hope.

This is First Light.